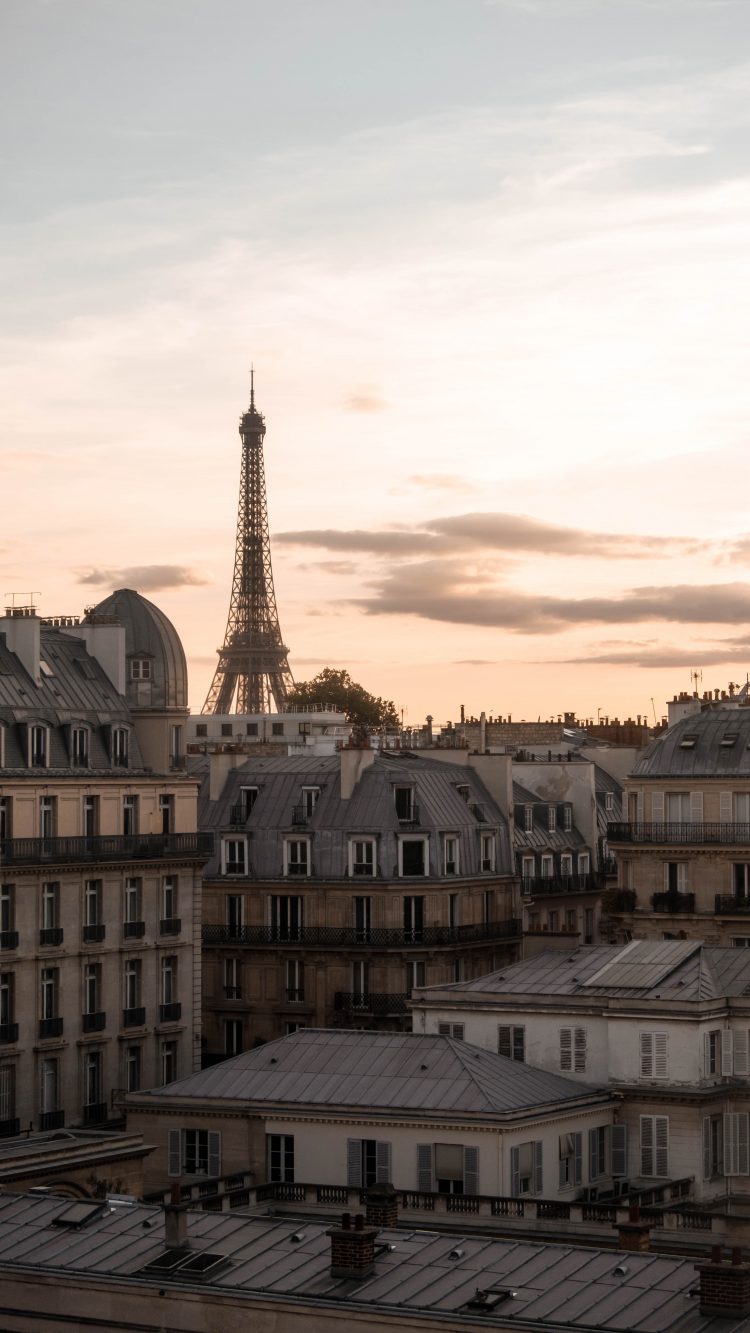 Most travelers have done their research on transportation and how to go around such a great city as Paris. Though, as far as we all know, the city of light is indeed extremely dangerous. Hence, despite how convenient and efficient the metro and buses are, there are several things to bear in mind.

From the entrance of the metro station to the subway door, travelers, especially if you are doing it solo, need to stand far away from these spots. Thieves and robbers take that as a chance to steal from you when boarding during peak time. Sometimes, it could be worse as if that’s the only spot available. Then what you have to keep in mind is that NO PHONE ALLOWED. Approximately 3s of time is enough for a Parisian robber to take it away from you.

As we mentioned earlier, the crime rate is extremely high. Subsequently, a decent number of transport polices will be there to check your ticket randomly. It would be easy if you decided to use the metro card. However, given an example of a single ticket, if you threw it away after entry validation, there is no proof of your payment for the ride. The fine depends on different situations and you would never know how much you expected to pay. It ruined a lot of travelers’ experiences since they also have a language barrier to understanding the problem or perhaps dealing with the policies. An advance tip is that running away doesn’t help, they will track and find you anyway.

3. ZERO EFFORT TO USE BUSES

Taking the time of purchasing tickets into account, it is for sure a lot. Not to mention the time of walking up and down the metro train station and the energy to do such workouts these hot summers are devastated. People prefer to use the metro most of the time since they believe that buses are slow and oddly crowded. It’s actually on the flip side. Firstly, it’s rarely crowded while on the same metro route, people are pushing to enter. Secondly, less walking to most destinations is a saver for this intensely bright weather. Thirdly, you can buy a ticket on your phone by typing BUS and its number, which means a speedy method. Finally, it’s cleaner, not the Paris metro full of germs.

Last but not least, tips from this article don’t matter anymore on Sunday, even Saturday relying on the Parisian and their moods to protest, which we can’t predict. Slowly walk around, and enjoy the magnificent views of Paris on a chill Sunday or join a protest, like a true Parisian. It might be noisy though!