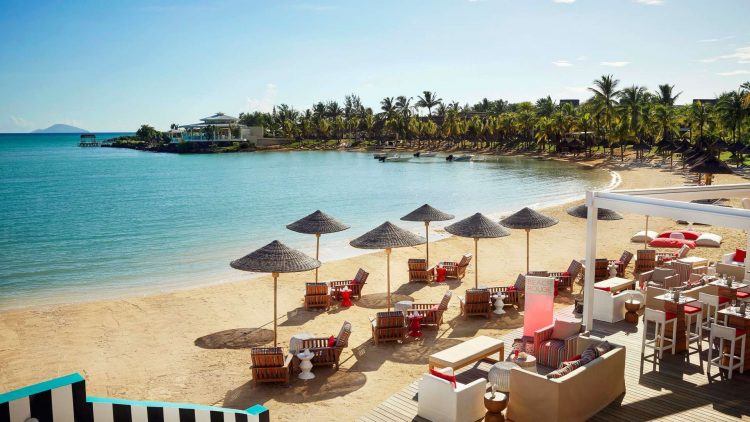 Mauritius is an island off the east coast of Africa. It is one of Africa’s smallest countries. It is over 65 kilometers long and 45 kilometers wide. Mauritius is a popular tourist destination due to its tranquil setting, exquisite hospitality, and natural reserves. The following section will now discuss five fascinating facts about the island of Mauritius.

Mauritius is made up of the islands of Mauritius, its neighbor Rodrigues, and the offshore islands of Cargados, Carajos Shoals, and the Agalega Islands.

2. Mauritius was the only known habitat of the extinct Dodo bird:

The Dodo is a flightless bird that has long been extinct. The island of Mauritius is its sole known habitat. Mauritians adopted it as their national bird as a result of this. The extinction of these birds is blamed on Dutch immigrants who stumbled upon them around 1598. The last time the Dodo bird was spotted was in the 1660s. The author of “Alice in Wonderland,” Lewis Carroll, says he was inspired to create the novel after seeing a stuffed Dodo bird at the Oxford University Museum of Natural History.

3. Mauritius has been colonized by three nations over the years:

4. There is no national army in Mauritius:

In 2017, Mauritius was one of just four countries in the world that had no domestic or international wars with other countries, including neighboring countries. Mauritius’ tranquil environment allows it to survive without the necessity for a permanent army.

5. Mauritius is a highly-rated beach and honeymoon destination:

Mauritius is frequently named the greatest honeymoon location in the world. Its breathtaking beach at Trou Aux Biches was named the world’s greatest beach resort in 2011. One of Mauritius’ most renowned tourist locations is Chamarel’s seven-colored Earth, which comprises dunes of various colors caused by volcanic eruptions that cooled at different speeds.