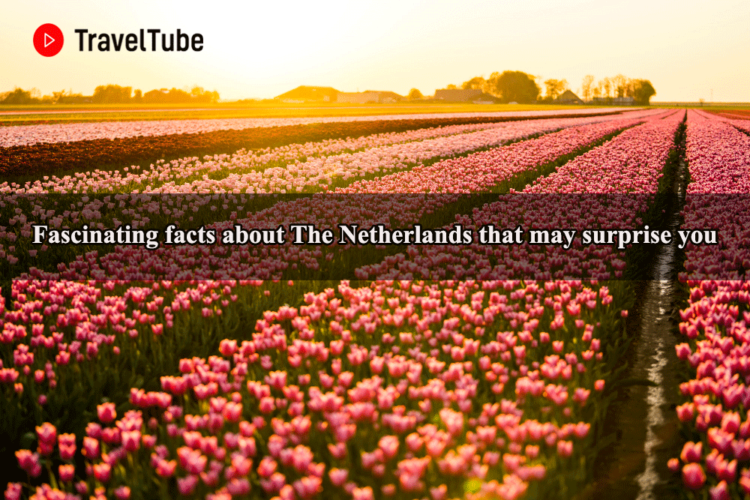 The Netherlands is known as the land of tulips, windmills, canals, clogs, and coffee shops, but there’s also much more to this wonderful country than meets the eye. We’ve shared 4 fun facts about the Netherlands you might not know.
1) Dutchmen are the world’s tallest people
The tallest people in the world live in the Netherlands. The average height for Dutchmen is 183cm (6ft), while women average 171cm (5ft 7in). Some theories attribute Dutch genetics, universal healthcare, low social inequality, and a diet rich in cheese and dairy products.
2) The Netherlands is the world’s biggest flower exporter
The Netherlands is known as ‘the flower shop of the world’ and for good reason. They produce 80% of the world’s flower bulbs. The country accounts for nearly 90% of the world’s total area of tulip farms (around 11,000 hectares), and they produce 4.3 billion tulip bulbs annually.
3) Home births are still popular in the Netherlands
The Netherlands has one of the highest home birth rates in the developed world. Around 30% of Dutch women deliver their babies at home, and this figure has changed little since 1990.
4) The Dutch own more bicycles than any other country in the world
The Netherlands is home to more bicycles than people, with over 22 million bicycles in the country. There’s an average of 1.3 bicycles per person (many people own two bicycles).